Breaking the Chain, from executive producer Anjelica Huston, tells the story of PETA’s dedicated fieldworkers who help neglected and abused dogs, cats, and other animals. 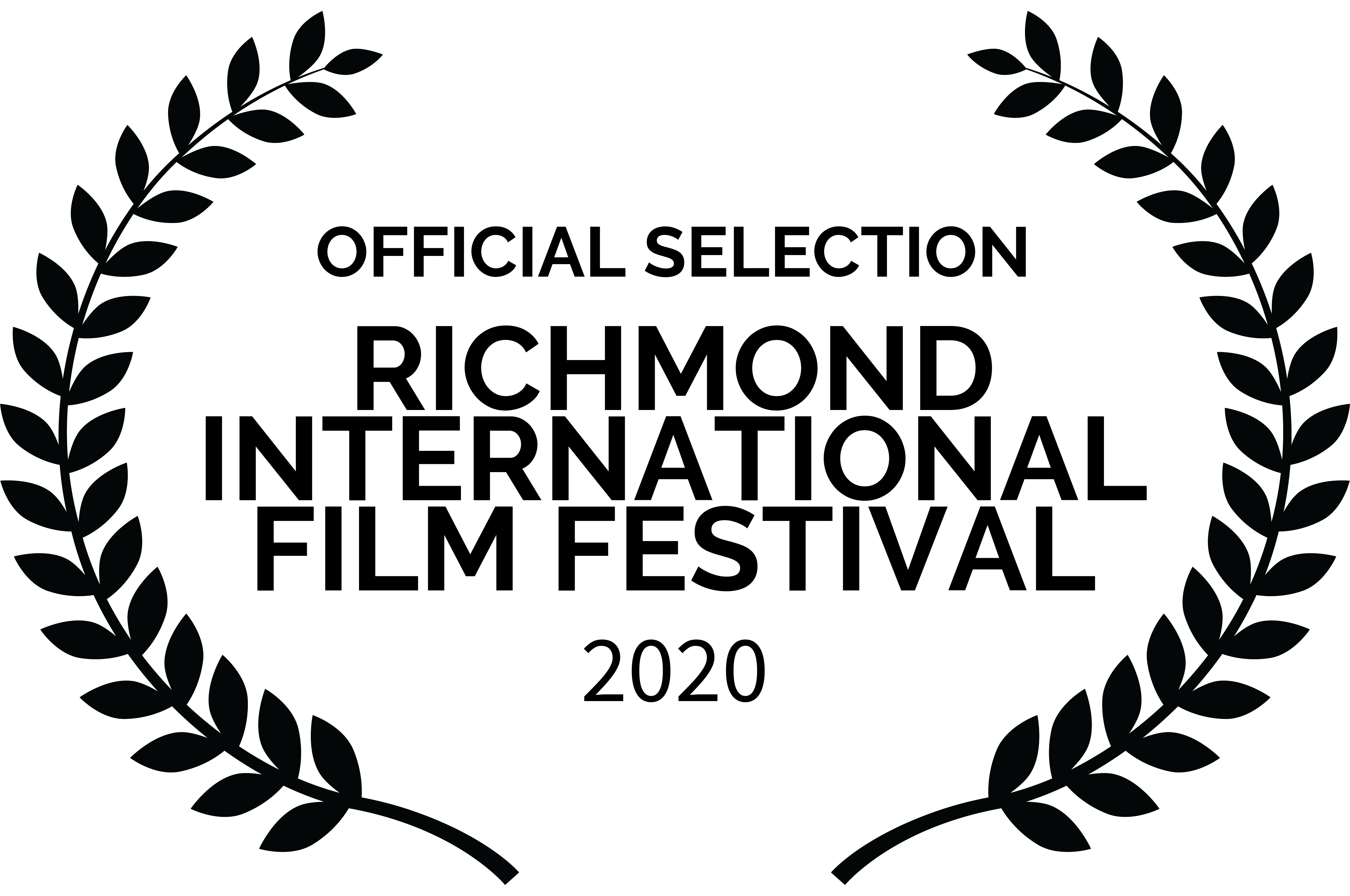 A new documentary feature from executive producer Anjelica Huston, Breaking the Chain, follows fieldworkers with PETA's Community Animal Project as they visit impoverished areas of Virginia and North Carolina to give care to mistreated animals who—without their help—would continue to suffer or even die. These heroes work on the frontlines of the animal neglect and overpopulation crisis, dedicating their lives to saving the less fortunate and alleviating further suffering against almost unimaginable odds.

This eye-opening film explores the uphill battle that faces neglected animals as well as their champions, who are doing everything possible to bring them hope.

As shown in the documentary, often-forgotten animals—many of whom have never before known a kind word or a comforting touch—rely on PETA's field team for even the most basic necessities of life. Often, these are the only humans in their lives providing them with adequate shelter, basic medical care, or even much-needed affection. It's a mission that is as rewarding as it is challenging and confronts misconceptions from within the animal sheltering community and beyond.

Breaking the Chain is a must-see film that celebrates real efforts to change the world for animal companions and the behind-the-scenes work of the people who are making it happen.

Breaking the Chain is currently available on the following platforms: 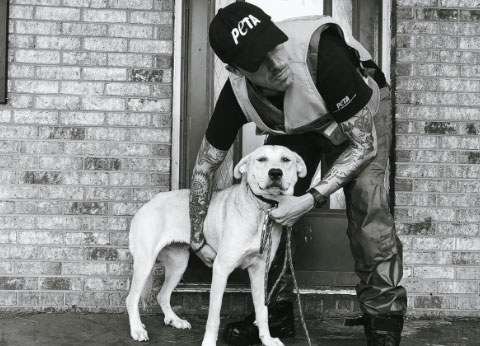 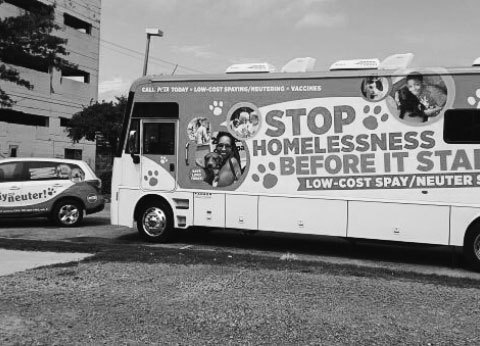 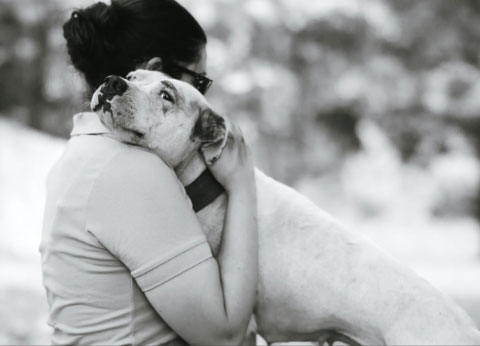 Listen to a podcast about PETA’s fieldworkers 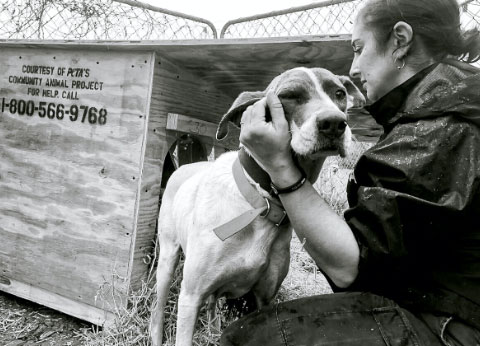 PETA is a participant in the Amazon Services LLC Associates Program, an affiliate advertising program designed to provide websites with a means to earn advertising fees by advertising and linking to Amazon.com. 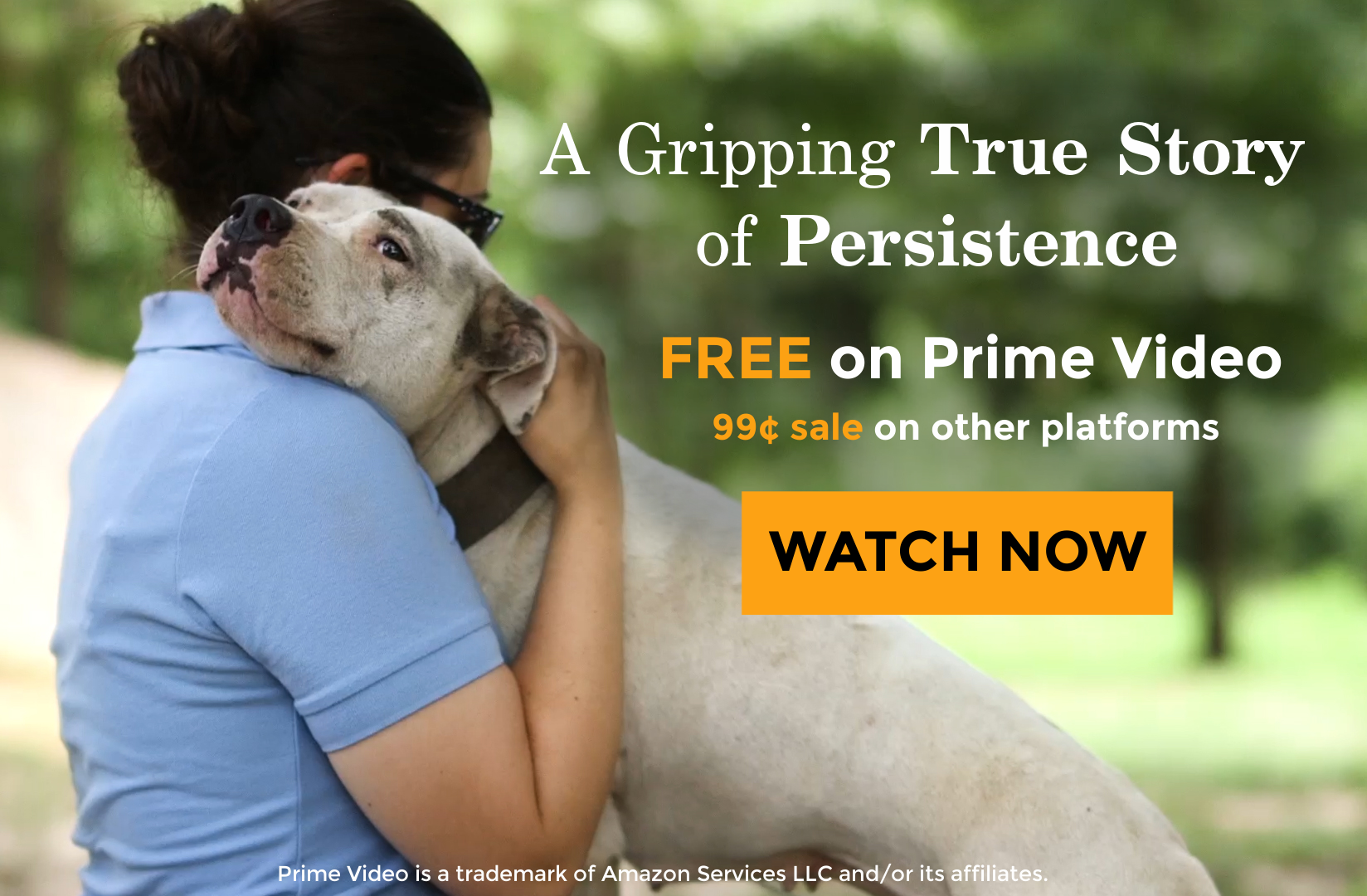